The Jorodódromo, a window for inclusion, reconciliation and equity 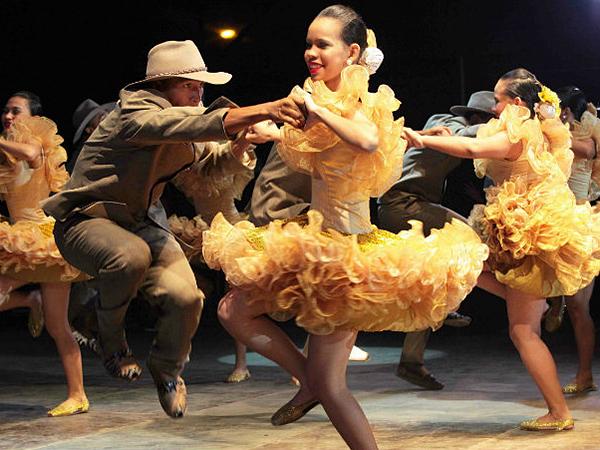 The 19th edition of the Jorodódromo was a sample of cultural and human openness.

This Sunday was held in the vicinity of La Llanura Park (formerly called Sikuani) of Villavicencio, another sample of the Jorodódromo, event framed in the fifty-first International Joropo Tournament 'Miguel Ángel Martín', which this time arrived at its presentation number 19, giving an important example of cultural and human inclusion.

Denominated by some as the celebration of inclusion, this year it was very representative to see how groups composed of older adults, Afro-descendants, people with limited capacity, danced to the sound of the harp, the four and the maraca, thus joining more than five thousand people who were part of this important meeting.

Shaking their arms, hips and feet for almost 1,400 meters of travel, the different dancers made themselves felt in this contest, recognized as the greatest show of llanera dance, demonstrating that culture is a fundamental tool for the inclusion of human beings.